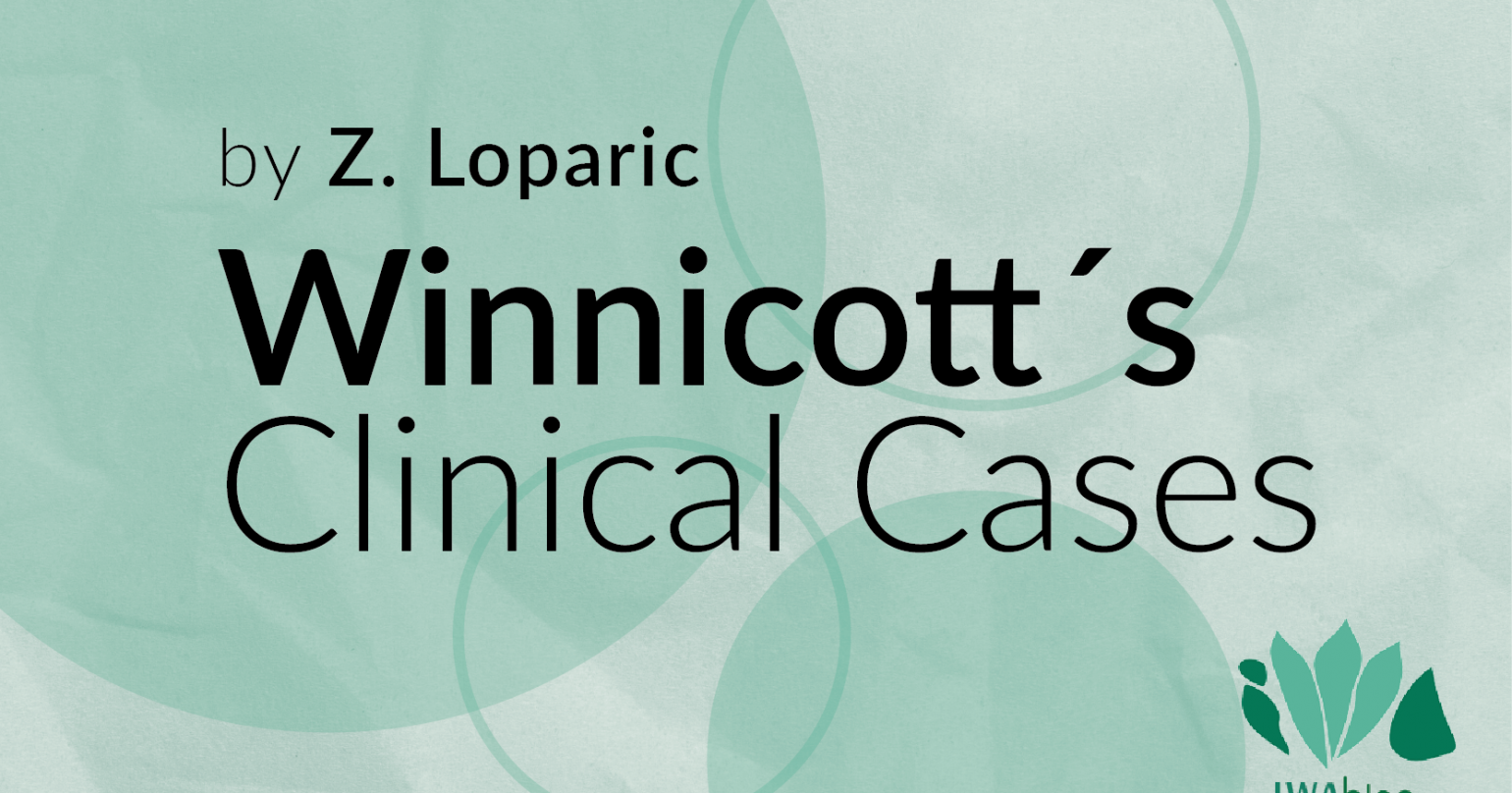 Winnicott’s works contain many clinical cases, of different types, rounded off with numerous vignettes that greatly enrich his texts. Case materials, of course, arouse the immediate interest of readers, both professional and amateur, but might there have been some kind of script by which these accounts were prepared? Are perhaps Winnicott’s clinical cases structured according to a set of guiding ideas borrowed from his theory?

Other questions also arise, for instance: Why so many cases in Winnicott? How did he expect them to be used? Before attempting an answer, we should bear in mind that clinical cases are an integral part of professional literature in psychoanalysis and other mental health fields. Freud took great care to provide detailed clinical illustrations for the various aspects of his Oedipal interpretation of human psychopathology, although he also availed himself of literature, mythology and religious narratives. Unlike Freud, Jung illustrated his clinical ideas almost exclusively through literature and mythology. In Klein, clinical materials regain a central place; in Fairbairn, they are scarce; in Bion, they are no more than vignettes; in Lacan, except for the case of Aimée, literature and religion take up almost the entire scene; in Kohut, clinical practice becomes enfeebled amidst abstractions. Why so many, and so meticulous, case histories in Winnicott?

I will seek the answers to these questions by way of the interpretation of Winnicott’s work I have been developing with Elsa Oliveira Dias since 1995. According to this interpretation, Winnicott brought about a revolutionary change in the theory and in the treatment of nonphysical health disorders. He no longer conceived these problems as mental, as dysfunctions of the psychic apparatus, and redefined them as deviations from, or even interruptions of, the process of emotional and personal maturation, i.e., as disorders to be treated by facilitating the resumption of maturation. To familiarize the reader with his theoretical ideas and his radically new procedures, Winnicott systematically resorted to illustrative examples.

Thus, my purpose here is not historical. I will draw attention to the fact that Winnicott clinically exemplifies his theory of health as maturation in line with one’s age, his pathology as a theory of immaturity, his clinical practice as facilitating the resumption of maturation. And it must be emphasized that Winnicott does so to teach, guide research and abet treatment.

I also note that Winnicott’s clinical cases are the cornerstone of the Winnicottian training offered by the IBPW, comprising ⅓ of the students’ instruction.

The study of this part of Winnicott’s work calls for a sober reader. Indeed, when compared to the accounts of many other psychoanalysts, one can easily see what Winnicott’s cases are not. They are not:

5) Pieces for amusement or entertainment

6) Melodramas at the patients’ expense that leave the reader heartbroken

8) Analyses of myths or religious fantasies

10) Occasions for showing off cleverness

12) Pieces of enticement and theoretical, clinical, religious or ideological militancy.

What, then, are Winnicott’s clinical cases? They are scientific reports, belonging to applied science. They pertain to Winnicott’s therapeutic activities in various fields of medical treatment, that is, of solving personal maturational problems without a physical etiology (although they may involve a somatic aspect) and can be dealt with procedures specified by Winnicott. The clinical cases are aimed at professionals, students and readers interested in the fields of pediatrics, child psychiatry, psychoanalysis and social work, among others.

A comparative study shows that, even though their conceptual articulation is not as explicit and they do not have the same wealth of data, the Winnicottian exemplars illustrate if not all, then at least some of the following items:

1) The place of the clinical case in Winnicott’s writings

2) Facts of the case

3) The familial and social environment

4) The main figures of the environment

14) Treatment process: its dynamics and stages

What is the use of the cases having this structure?  According to Winnicott himself, cases can be used as,
1) illustrations of key concepts of the theory of maturation (its periods and stages), of maturational pathology (in particular, the concepts of diagnosis and maturational etiology) and of maturational clinical practice (the context, procedures and course of treatment); and
2) models to be used in teaching, research and treatment.

2) Illustrations of disciplinary matrices, namely, the guiding theories and the procedures

In another text, prepared in collaboration with Claudia Dias Rosa and to be published shortly, I reconstruct the case of Patrick as reported by Winnicott according to the framework specified above. I hope to show this case exemplifies all 18 items of the framework and is a particularly instructive paradigmatic exemplar of Winnicott’s theory and clinical practice.