Welcome to the IWA Blog 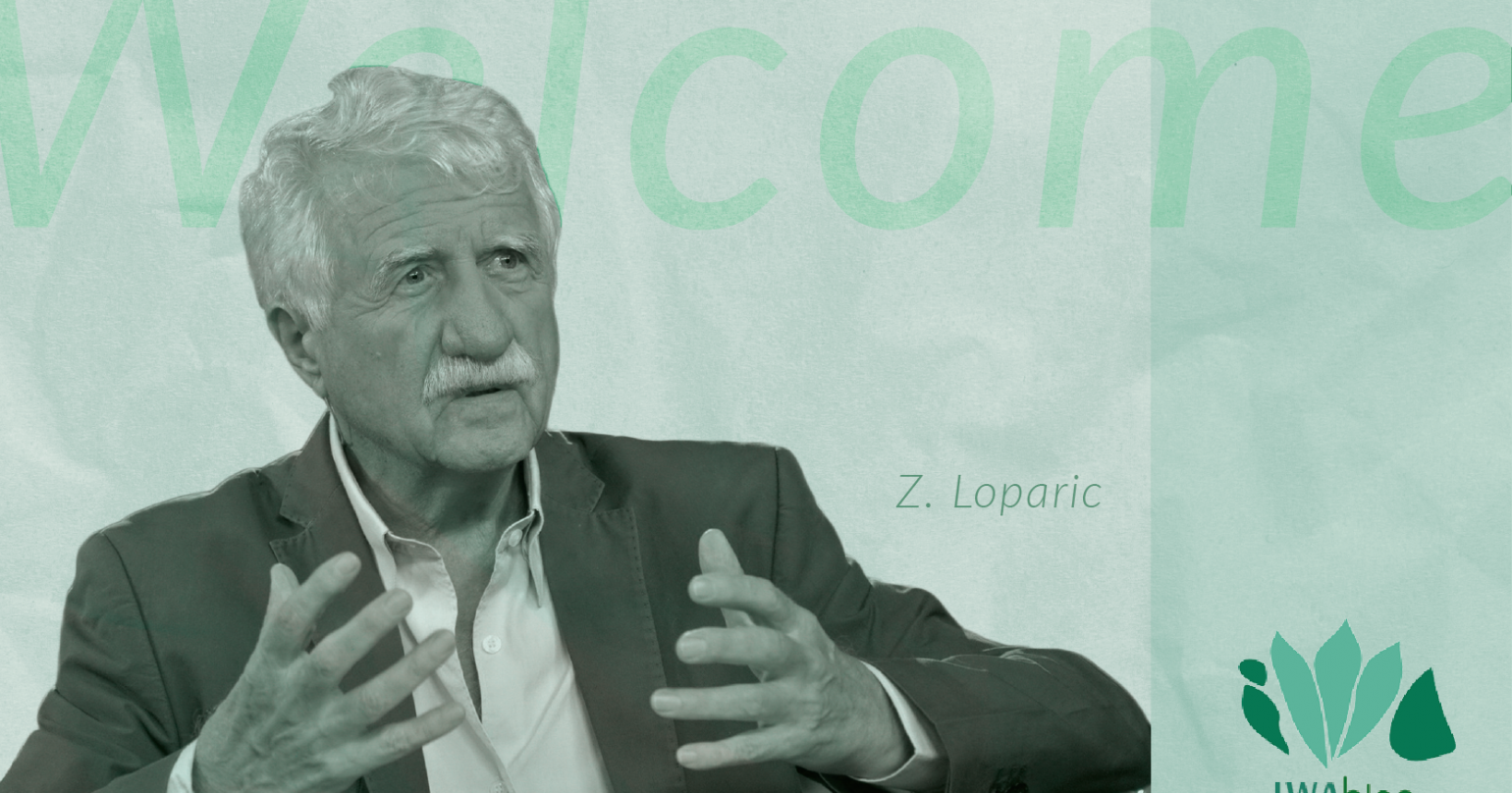 I am delighted to welcome you to the IWA blog. It is open for all individual IWA members to post opinions, analyses, discussions, news and more on subjects of common interest, as specified in our Statutes.
My immediate purpose in developing this project is to promote an exchange of ideas prior to the IWA Beijing Congress. Winnicott’s theory of natural and therapeutic settings and the possibility of using Winnicottian kind of settings during the current pandemic are no doubt hot subjects today. And there is a wide range of other topics that can profitably be discussed on this platform. Contemporary perspectives on clinical work carried out the Winnicottian way in psychoanalysis and in other areas where he was active – paediatrics, child psychiatry and social work, among others –, theoretical developments in the field of Winnicott studies and publications on Winnicott are among obvious items to consider.
And, of course, Winnicott himself remains the most valuable topic to all of us: his writings, his intellectual legacy, his last plea. This is a challenging heritage.
Winnicott’s Complete Works have been published in England only very recently, in 2017, 46 years after his death, and have not yet been discussed or reviewed within the IWA as such. Translations of the Complete Works are still not available and those of his other publications are in many cases only partial and frequently unsatisfactory, as many translators have little or no familiarity with Winnicott’s language.

Well, all these Winnicotts are out there and some are taught to our students. Several IWA groups still put him just in the middle between Anna Freud and Melanie Klein, while others teach him as one among many. Still others assign Winnicott a special place – the place of a unique and decisive revolutionary – and use elaborate conceptual tools to convey this idea to students.

And, yes, there is Winnicott’s plea from the last days of his life: “I am asking for a kind of revolution in our work. Let us re-examine what we do”. What is at stake at this point is whether we can hear his plea at all, whether we are able to understand the kind of revolution he was asking for, and to what extent are we ready to follow him.

This is the reception of Winnicott that we, as IWA members, must manage. In many countries, translations of Winnicott are not reliable for study and research. And globally we are confronted with a theoretically protean and provoking Winnicott, as transmitted by the recent history of reception of his legacy. Going back to one true Winnicott is out of the question. The conflict of interpretations will remain and the IWA can do nothing about that: there is not and there can be no such thing as an IWA interpretation of Winnicott. Individual member-groups may have, and it is highly recommendable that they do have, their own interpretations, research projects and teaching programmes, and that they develop their own activities, such as events and publications, all of which may of course be endorsed by the IWA. Yet, in doing so, the groups cannot but compete for Winnicott’s legacy. Winnicott’s plea for a revolution forces upon us difficult choices: is he asking for a scientific paradigm shift or, on the other extreme, is he making an anarchistic “anything goes” proposal? Regardless, the groups can go on building their own traditions while remaining open to discussions and dialogue, without becoming sectarian.

The best thing that the IWA itself can do is to provide a favorable setting needed for fruitful group interactions. Indeed, we can only survive as an association with common intellectual and practical aims if we put ourselves above the temptations of orthodoxy and avoid compulsions to militancy. Considering how Winnicott used and even presided over the British Psychoanalytic Society, it seems to me he would agree. In any case, these ideas, which stand for pluralism and tolerance, and reject dissolving the study of human nature in fashionable rhetoric, were used as the guiding principles by those of us who founded the IWA as the central international Winnicottian institution providing covering to local Winnicottian institutions and groups.

Editorial management will be exercised by Wei Chenxi (Kevin), Secretary General of the IWA, who will apply some basic rules of DWW Editorial, publisher of the Brazilian Society of Winnicottian Psychoanalysis, and will be assisted in editorial matters by Érico Humberto Núñez, and in technical ones by Mariana Barros Pereira from the Brazilian Winnicott Institute helping with the IWA head office.

Z. Loparic
President of the IWA